5 Reasons Why Drug Testing In The Workplace Is Important 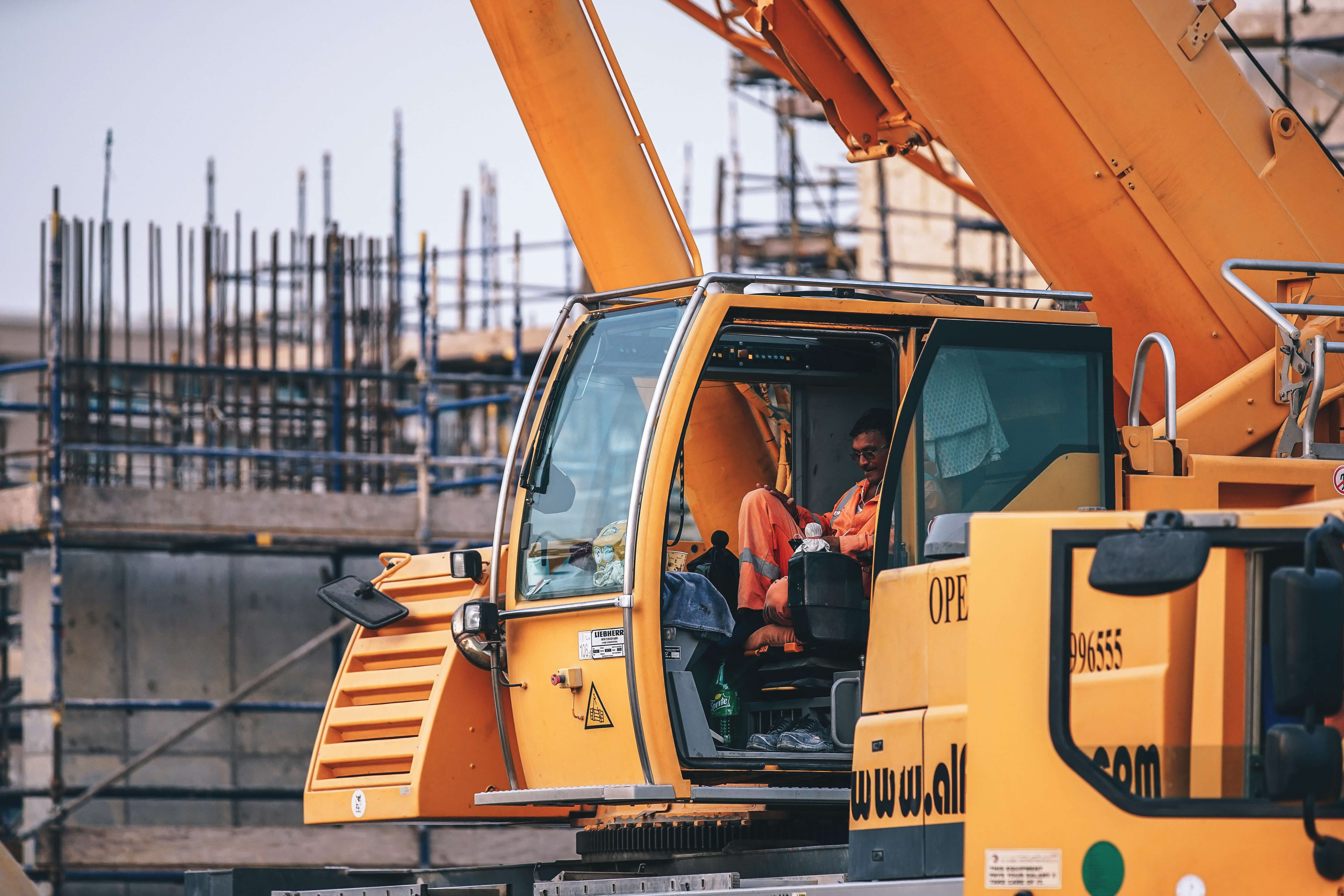 By MediNat 3 years ago 556 Views No comments

Under the 2011 Work Health and Safety Act, as an employer, it is your job to provide your employees with a safe working environment, and employee drug use both at home and on the job can compromise your ability to do exactly that. In the long run, it costs far more to rehabilitate injured employees than it does to buy and administer workplace drug testing kits. Still not convinced? Here are five reasons why drug testing in the workplace is a must for your company in 2018 and beyond.

1. Fewer On the Job Accidents

Did you know, according to Alcohol and Drug Foundation Australia, 10% of all workplace accidents occur due to employee drug & alcohol usei? Unlike office jobs where a lack of cognisance may result in a paper cut, the transportation, manufacturing, mining, building and construction, and oil and gas fields require employees to be drug-free and fully cognisant in order to avoid serious accidents resulting in injury or even death. For this reason alone, drug testing is not only widely recommended but standard practice as well. In addition to preventing harm to the employee, it also helps ensure the safety of co-workers and company equipment. It’s no secret that drug use can slow reaction times and impair judgement. Can you imagine a serious accident occurring at your workplace due to illicit drug use? Not only would you feel terrible for all parties involved, but you would feel even worse knowing it could have been avoided by putting a drug testing policy in place utilising employee drug testing kits.

Contrary to popular opinion, harm in the workplace is more likely to be caused by recreational drug users (who happen to form the majority) than regular users. Furthermore, according to the National Safety Council, employees who abuse prescription drugs are up to five times more likely to be injured or violent at work. Regular drug testing can help prevent this and foster a safe work environment. While fostering a safe work environment should be a top priority for every Australian company, it is especially important for companies with employees who perform manual labour, operate machinery, drive, or work directly with the public. According to National Council on Alcoholism And Drug Dependence in United States of America, the manufacturing and construction industries, in particular, suffer from higher than average on the job drug use. The good news is enacting a drug policy with urine drug testing and saliva drug testing kits Australia can quell these concerns, resulting in a safer and more productive work environment.

According to several recent studies, including one from the Australian Institute of Health and Welfare, employees under the influence of drugs or alcohol are more likely to physically or verbally abuse their colleagues. Everyone wants to feel safe at work, but this can be quite difficult when a co-worker is under the influence or abusing drugs. Not only can “clean” employees feel threatened by co-workers who engage in drug use, but they may feel frustrated with having to pick up their slack as well. While people can rally behind an individual facing an addiction and show their support, doing their work and covering shifts can quickly cause friction and frustration for employees who simply want to perform their jobs and maintain a productive workflow. By promoting a drug-free workplace through the use of regular drug testing, you can help ensure everyone works harmoniously towards a common goal.

Lost productivity and absenteeism related to drug and alcohol use costs Australian businesses over $5 billion per year, according to Alcohol and Drug Foundation Australiaiii. If that stat wasn’t alarming enough, one study found that employees with alcohol or drug problems were nearly three times more likely to miss work due to injury. With figures like these, it’s clear drugs and alcohol can cost businesses dearly. In addition to simply not showing up, drug use can cause unexplained or increased tardiness, an exorbitant use of sick leave, frequent requests for time off, disappearances from the job, and regular extended lunch breaks. Combined with the other common drug-related workplace problems mentioned above, it’s clear every employer should institute workplace drug testing Australia. Not doing so will have a negative impact on the safety of your workers, your production, and your bottom line.