The Best Drug Testing Kits For The Workplace & At Home 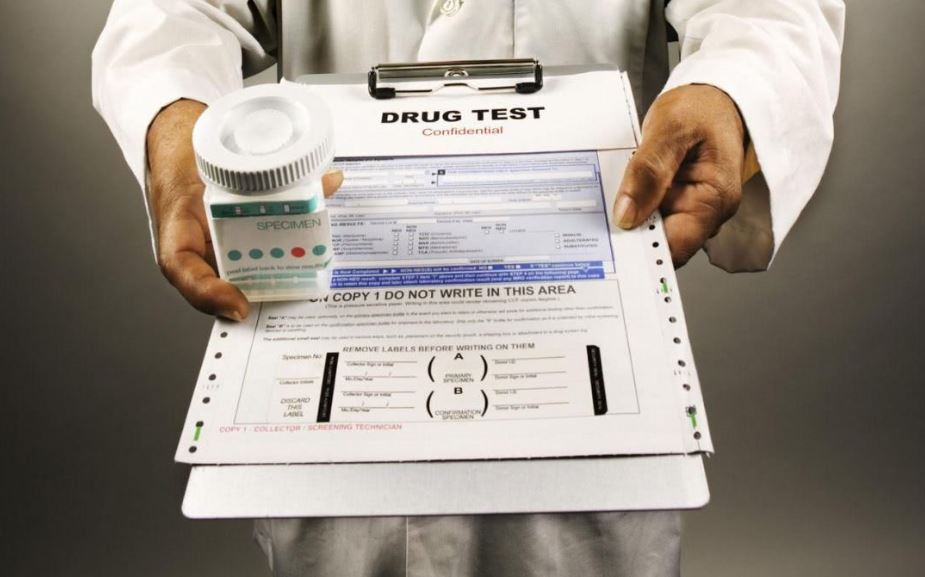 Drugs are affecting employers in the workplace and parents, but many drug test kits have been created to address this issue. Now, parents can test their children in the privacy of their own homes, and employers can test their employees on the job discreetly and efficiently without waiting for the results to come back from the lab.

One of many excellent urine drug test kits is the “Instant-View SplitScreen Drug Test Cup.” It is a workplace-compliant drug test that is fully certified to Australian Standards as well as the Food and Drug Administration in the United States. This test is appropriate for use on your job applicants and current employees. Doctors’, contractors, logistic companies, hospitals and many more industries use them to screen their workers.

The substances this test detects amphetamines, benzodiazepines, cocaine, methamphetamines, morphine or opiates and marijuana. It can also detect six adulterants, including nitrites, glutaraldehyde and creatinine.

The results of these tests will be evident in just a matter of minutes, and they only require you to perform one step. These drug tests can be used in the workplace easily because you only need to press a button when you are ready to conduct the test. The results are entirely reliable, so you can feel confident that they are accurate. The specimen validity test ensures that it has not been contaminated. After all, it is considered to be the “most qualified urine drug test on the market.”

The Multi-Drug Screen test detects the presence of 15 drugs. It also contains six adulterated test strips and meets the requirements of the Australian Standards. This particular test was designed to test synthetic drugs, so it is perfect for testing in the workplace, but it can also be used in medical clinics where you must adhere to the strict rules and regulations of the Australian Standards thresholds. This test can also accommodate your needs in hospitals that must test for the presence of several drugs.

This test is easy to use, so employers can efficiently screen their job applicants. You can also perform surprise tests on your employees. If you suspect an employee of a drug abuse problem, your tests will be readily available at that time.

The test can be done at the workplace, and you will receive reliable results after it is done in a matter of minutes. It also allows for Specimen Validity tests that determine whether or not the specimen has been contaminated.

The Australian police use the DrugWipe 5S Saliva Drug Test during roadside screenings. It is also the drug test of choice for employers who need to follow OH&S procedures. These include transport companies and those who employ drivers. The test detects cannabis, opiates, cocaine, amphetamines, methamphetamines and ecstasy. It gives you the results quickly and is easy to use.

The Drug Safety 2 Pack Drug Testing Kit is a saliva drug testing kit that is appropriate for employers who need to test their employees on a random basis at the workplace. It works well with employees who have been found to have abused drugs in the past, but it is also one of the best workplace drug testing kits for testing machine operators and drivers on the spot.

You can give this test to anyone at any time. The small sponge makes it easy for you to obtain a sample. It also provides you with the results in minutes.

If you need to keep your expenses down, there is the “7 Drug Test Dip Card.” This is one of the saliva drug test kits that is just as reliable as the urine drug test kits. This test detects methamphetamines, ecstasy, speed, marijuana, heroin, morphine and other opiates, cocaine and sedatives.

Known as a “party drug” tester, it is excellent for parents who need to ensure that their children are not taking drugs when they are out with their friends. It is also adequate for parents of children who have had drug problems in the past. Along with home testing, this drug test is suitable for smaller workplace environments.

These tests are also good for you if you want to find out if your children have consumed drugs recently. They will also work for employers who believe that their employees are using drugs while they are on the job.

The DOA 7 Saliva Drug Test is small and portable so that you can test your employees for cannabinoids, marijuana, opiates, heroin, morphine, cocaine, methamphetamine, ecstasy, amphetamines and benzodiazepines right then and there. It is just right for small businesses and home use.

Drug test kits come in a wide variety of price ranges, so there is one that can fulfil everybody’s needs. Please contact us today for more information.